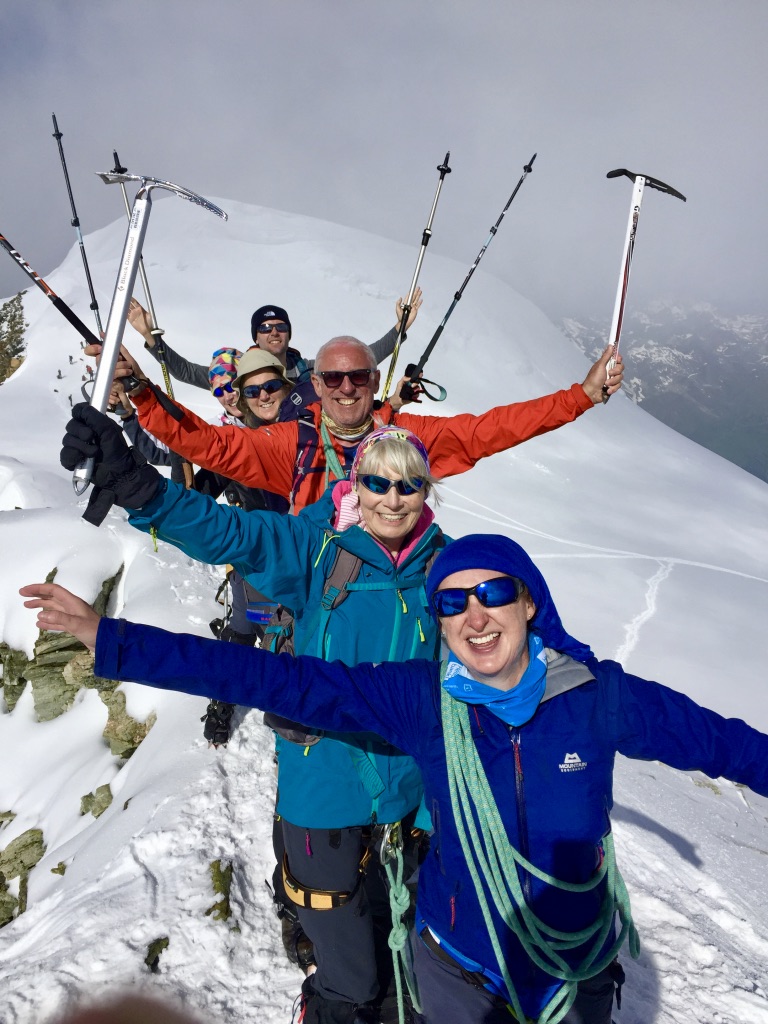 Peter Murtagh is an Irish reporter and writer.

In the early part of his career, he specialised in investigative reporting, particularly in the areas of crime, subversion, terrorism, and politics. In the latter part after a lengthy period in editorial management, he returned to reporting and was best known for detailed and often long form narratives covering diverse topics, including a forensic examination of a fatal road crash, Irish defence forces’ training ahead of United Nations peacekeeping deployment in Syria, the life and times of rogues of various hues, as well as reporting on the aftermath of a Typhoon Yolanda that crashed through the Philippines in November 2013, and on the funeral of Nelson Mandela.

His reporting has won several awards. They include: The Award for Outstanding Work in Irish Journalism (1983) for revealing that the then Irish government of Charles Haughey was tapping journalists telephones; Reporter of the Year in the British Press Awards 1986 for his investigation into the circumstances surrounding the removal of the Deputy Chief Constable of Greater Manchester Police, John Stalker, from an inquiry into an alleged shoot-to-kill policy being operated by the police in Northern Ireland; the Irish Road Victims Association Global Light of Hope Award 2015, and the Road Safety Authority Leading Lights Award 2015 for his investigation, Anatomy of a Car Crash, into the first fatal road collision of that year; and the NewsBrands Ireland Journalism Awards 2016 in Investigative Journalism for his disclosures regarding the businessman Denis O’Brien.

Peter Murtagh has written and co-authored several books. They include The Boss – Charles J Haughey in Government and Blind Justice, the Sallins Mail Train Robbery (both with Joe Joyce); The Rape of Greece – the king, the colonels and the resistance; and Buen Camino – a father daughter journey from Croagh Patrick to Santiago de Compostela (with Natasha Murtagh). He also devised and edited 15 editions of the Irish Times Book of the Year, an annual compilation of the best writing, photographs and cartoons from the newspaper from 1999 to 2014.

When not riding his motorbike, he lives in Greystones, Co Wicklow, Ireland with Moira and their two children, Patrick and Natasha, and various dogs. 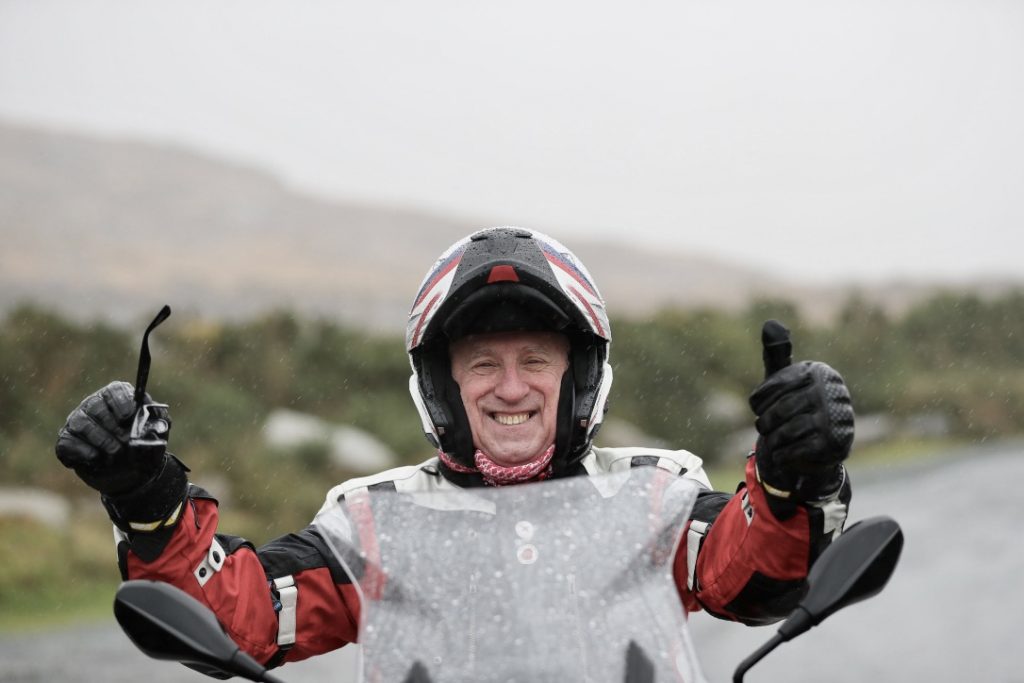